I haven’t written in what seems like a really long time and for that I am sorry!

I promise to update you on everything but in the meantime, let me tell you about board games.

In our house, we play board games following rules we make-up!

The rules on the boxes are normally a little too complicated for Emily.   Games for younger kids, she can manage but games for teenagers/young adults are another story.

Some games we don’t play, others, we give Emily more time or play with our cards on the table…

This works perfectly for the 3 of us but enters cousins and other relatives, it gets complicated again.

It’s difficult to explain to younger cousins why Emily can’t do things like they can.  I don’t want them to look at her differently, I want them to get to know her.   Once you know her, the struggles and challenges are secondary.

Back to our game night.

Last year, we discovered “Headbanz”. Emily’s cousins were all younger than her and speaking French. They were faster than her and understood what they needed to do.

This time, we all had a blast.

Emily knows her Disney characters more than the boys so I picked cards accordingly and helped a little but that wasn’t the fun part.

The fun part was when the cheating started. None of them were subtle about it. All of them did it and the dads joined in.

We played a game!  All of us!  Regardless of our age differences. From 2 to 42 years old, part English and part French. Some cheating… And lots of laughter.

We played a game!

For most, this is a simple feat. For us, it was amazing.

To see Emily having so much fun was heart warming.

So, we bought another game. 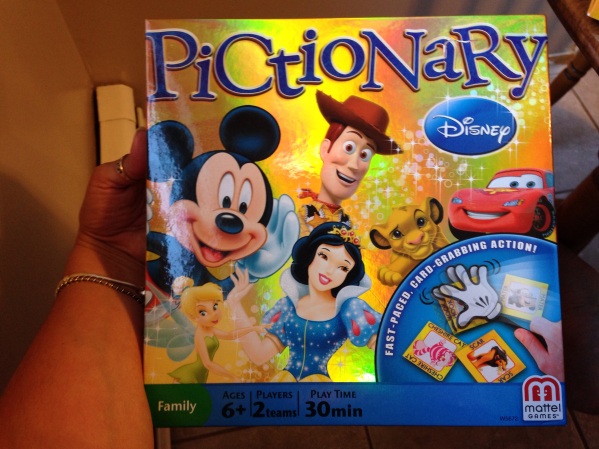 We changed the rules a little.

It’s just the 3 of us. Everybody else is gone home… So we played our way and discovered that Emily can draw! 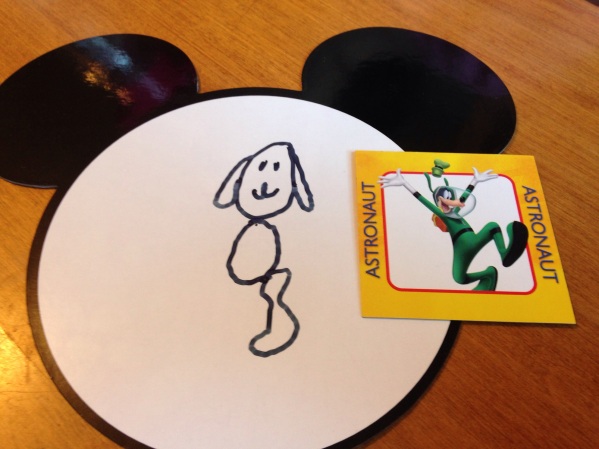 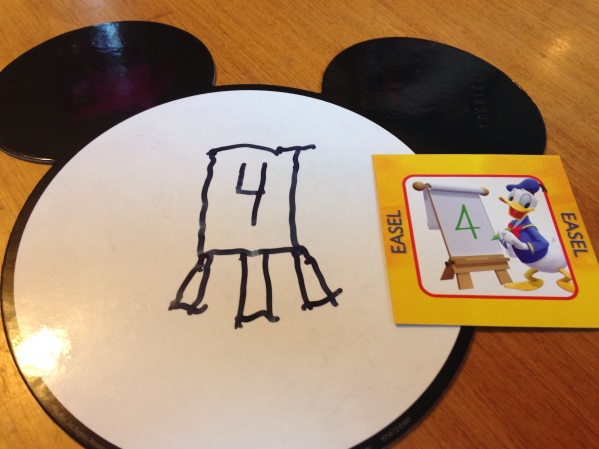 We had 9 cards on the table and we had to find which card she was drawing.

We are still discussing this last one! 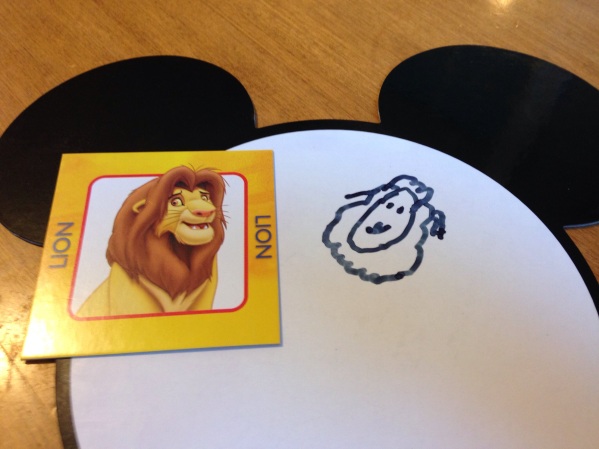 We say sheep. She says lion.

What do you think? 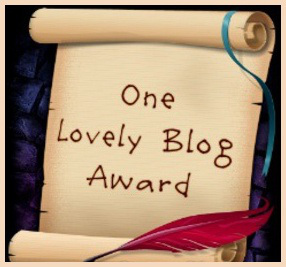 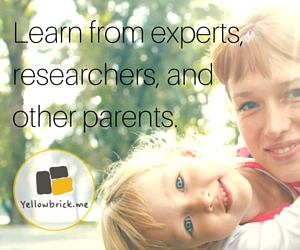